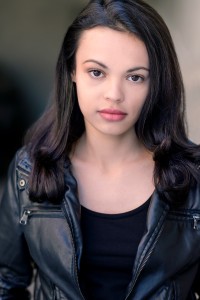 My name is Ashley Tapp.  I am 15 rs old and I play chess! I was born in beautiful Vancouver. BC Canada! I first began playing chess when I was 8 after attending a casual drop in chess  club in the downtown library Vancouver.

Since, I have played  chess in National and International tournaments. My first international and FIDE tournament was in 2012, after qualifying in Ottawa, I played in the World Youth Chess Championship (WYCC), Maribor Slovenia, I was 12 yrs old.

In 2013 fortunately I played again in the Canadian team in the WYCC, Al Ain, United Arab Emirates. It was a surprising result for me barely losing a game with mostly wins and draws.

Summer 2014 I spent in Hungary Budapest playing ches and studying chess. Thanks to the support of my sponsor/and friend David from the Netherlands Holland. It was because of him also that I eventually raised the funds to go to the WYCC in UAE. This experience changed my life in so many ways, experiencing the culture of Europe and playing chess in many different settings. It was after this that I got to see the differences between chess in another country and compared it with that I had experienced back in Canada. Firstly,  seeing so many girls play was surprising and then there was just a different atmosphere I liked.  I’m guessing because chess seems a way of life out there people were more relaxed.

More recently 2015 I was invited to play for Canada in the prestigious Susan Polgar Foundation Girls Invitational 2015, held at SPICE, Webster University St Louis, USA. In Rd. 6  (a loss on time to a winning game for me in two moves) cost me 2nd place. The final was 4/6.  I surprised myself with this result considering the high level of this tournament. After these amazing experiences it is becoming clear to me just how much I am enjoying playing chess, and also that I am getting stronger. I now work hard to find ways to continue growing as a chess player, and promoting this wonderful game.

I want to say that right from the beginning, none of this would have been possible if it wasn’t for the kindness of my supporters. Local people in my community, across the country and people all over the world who supported my chess fundraisers, from playing chess with me in many festivals, to supporting online efforts and social media morale support. Please visit the blogs of these fundraisers to see this great time.

I thank you all truly for your kindness and hope to use my website and other means to blog about you so I can return this gratitude. Please let me know how.

Since, I have a newly incorporated chess foundation. The BC Girls Chess Foundation which I hope will help chess in my city and beyond. I am looking for people interested to join in this venture. (website under construction)

Good luck to all chess players and all new players about to learn chess. You won’t ever regret you tried! 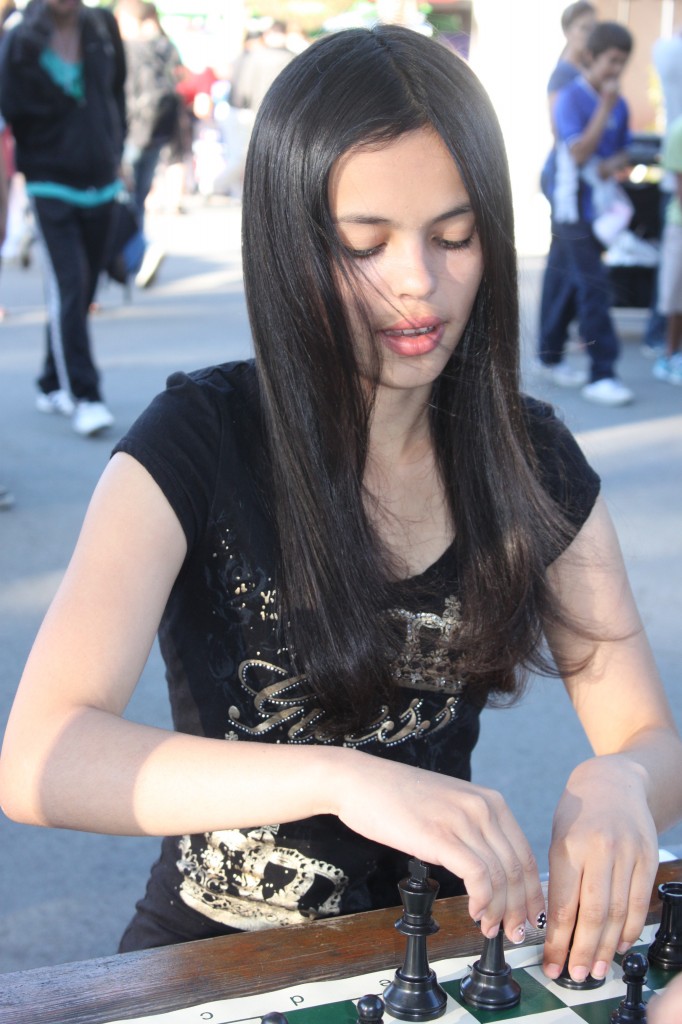 Playing my chess fundraiser at the Pacific National Exhibition
www.pne.ca