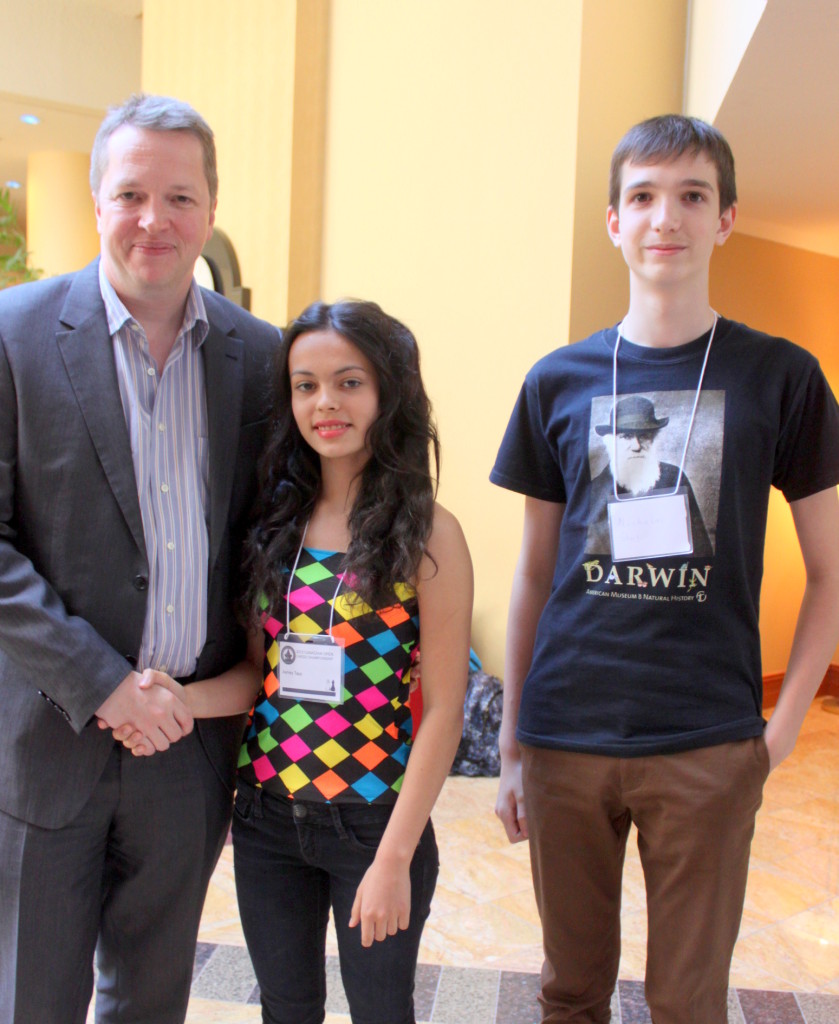 I fund raised my way to go, but still it worked out to be quite expensive to travel to Ottawa to the world qualifier. This was the only way to qualify for the WYCC 2013, which will be in Al Ain just outside Dubai in the UAE.

It was a great tournament, and in the end it must have been nerves that made me only get a draw in the last game of the CYCC. It really wasn’t a hard game at all either which would have given me a clear 2nd place in the U14 GIRLS. Instead I tied for 3rd with two others and with having 2 people tie for 2nd – I was able to join the Canadian team and represent CANADA. So awesome!!

I am fundraising to go now and study really hard each day as I’m definitely a stronger player than last year. Not sure how well I will do being in an older section U14, but it is the best experience to play in a chess tournament of this calibre. I am so grateful for this opportunity and want to see more girls play in these tournaments.

I was lucky to meet GM Nigel Short and his son Nicholas Darwin Short. A few times we talked about chess and life in England and Greece. I hope to go to Greece one day after hearing about all the great tournaments there. 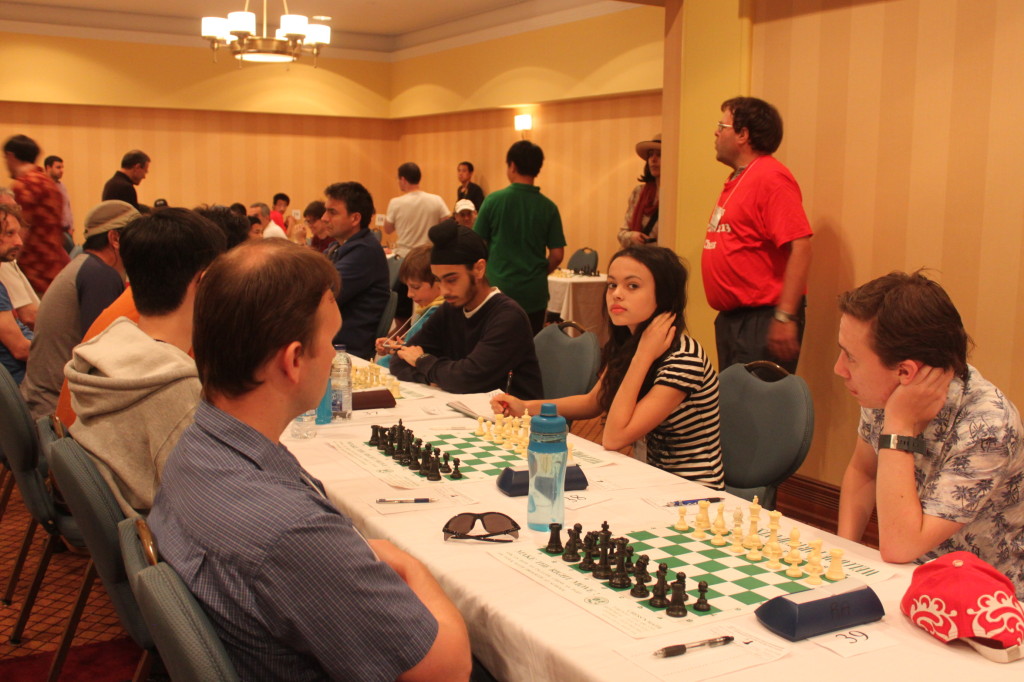 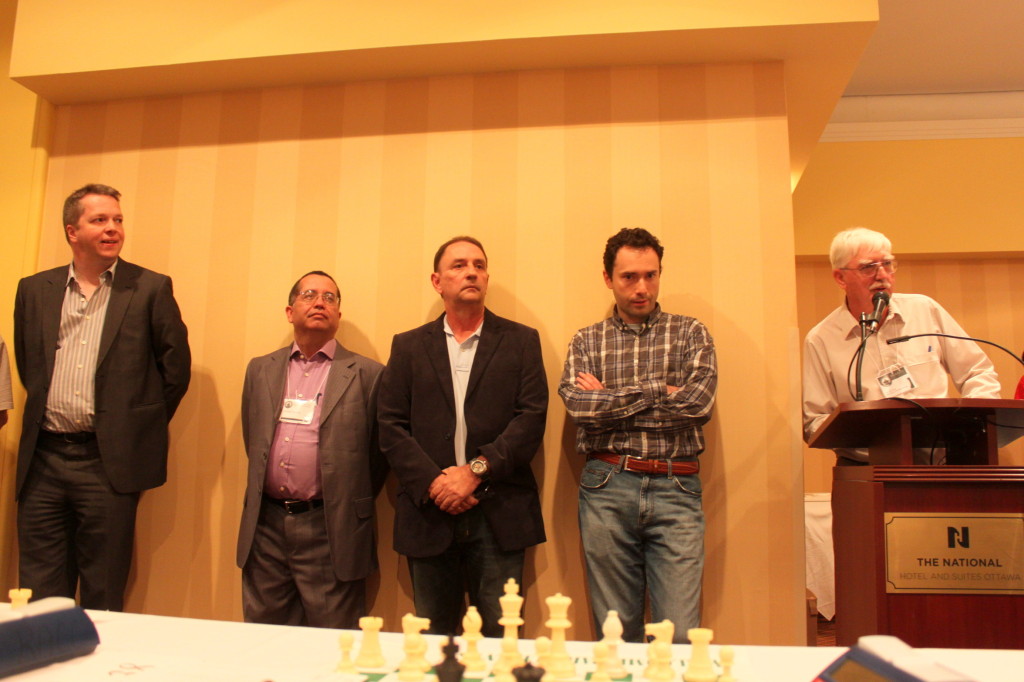 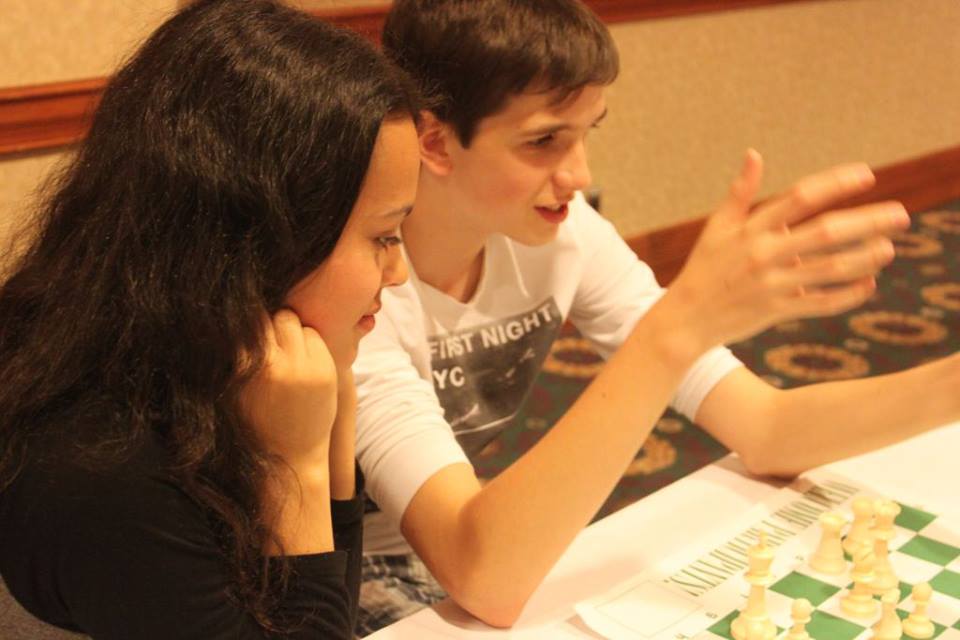 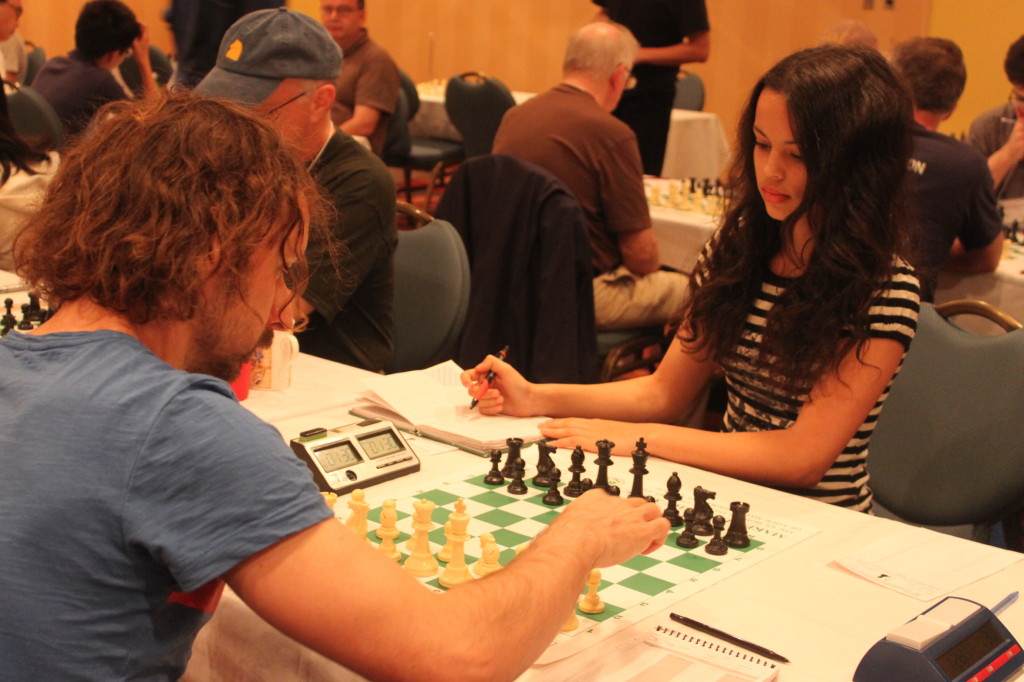 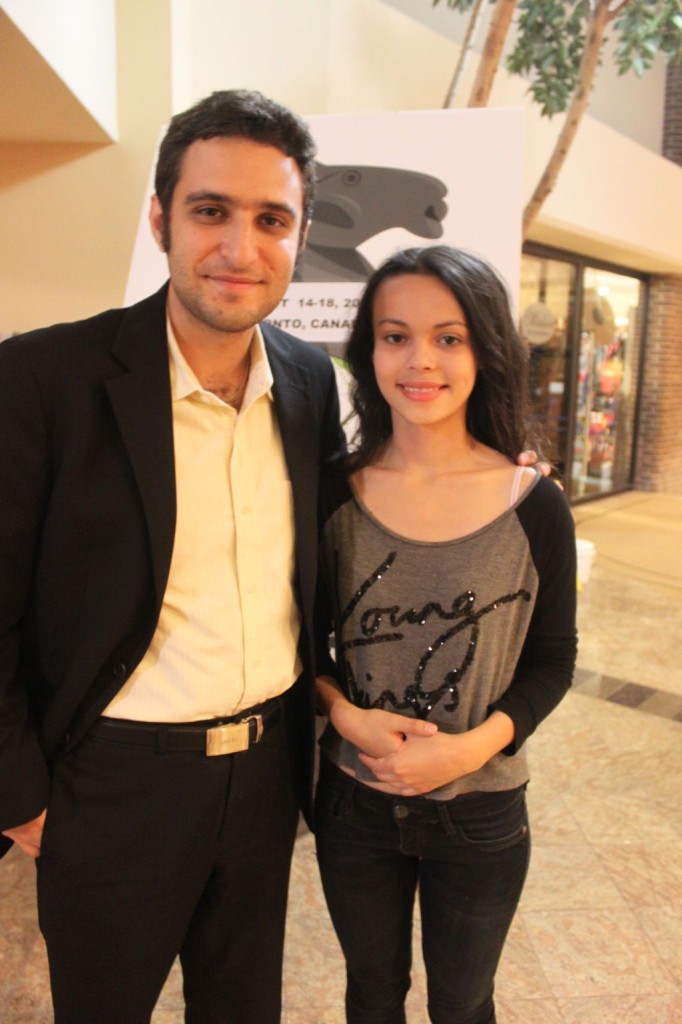 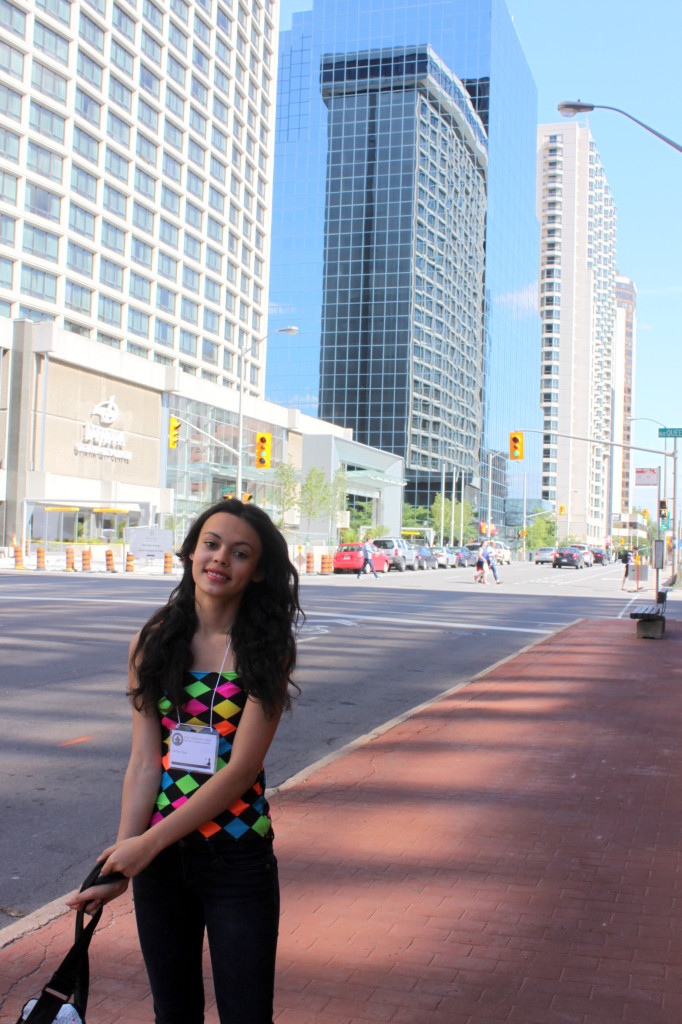