I’m in Kecskemet, Hungary about 1 hr from Budapest, playing chess in a strong tournament. I drew 3 games with opponents over 1843, and drew one game with someone 2131. I have learnt a lot from this tournament. Having faith and confidence in my ability is the biggest lesson learnt, after asking for a draw in a winning game to me. Many people asked why I did this and my answer is that I felt my opponent had to be more experienced in the endgame and I didn’t want to take the chance. But taking chances, like in life, I had to do it to find out. It turned out I had the better chances of a win. So next time for sure!

So playing on and staying focused in the face of being possibly defeated by a stronger player, and believing I always have a chance to win is the way to go.

My facebook friends kept me strong with great advice on how to keep on playing to the end!

What a surprise to find out that it is the birth place of Kodaly Zolton. I studied Kodaly music training when I was about 5 years old until graduation, at the Vancouver Academy of Music in my hometown Vancouver, Canada.

Zoltán Kodály (16 December 1882 Kecskemét – 6 March 1967 Budapest) was one of the most outstanding personalities of 20th century Hungarian culture: composer, musicologist, music pedagogue and linguist. His internationally acknowledged concept of music education is the basis for general music teaching in Hungary and also plays an important role in the training of professional musicians. Zoltán Kodály played a prominent role in Hungarian public life.

Here is a video of me singing in a Kodaly recital when I was 8 years old. A fun memory for me! 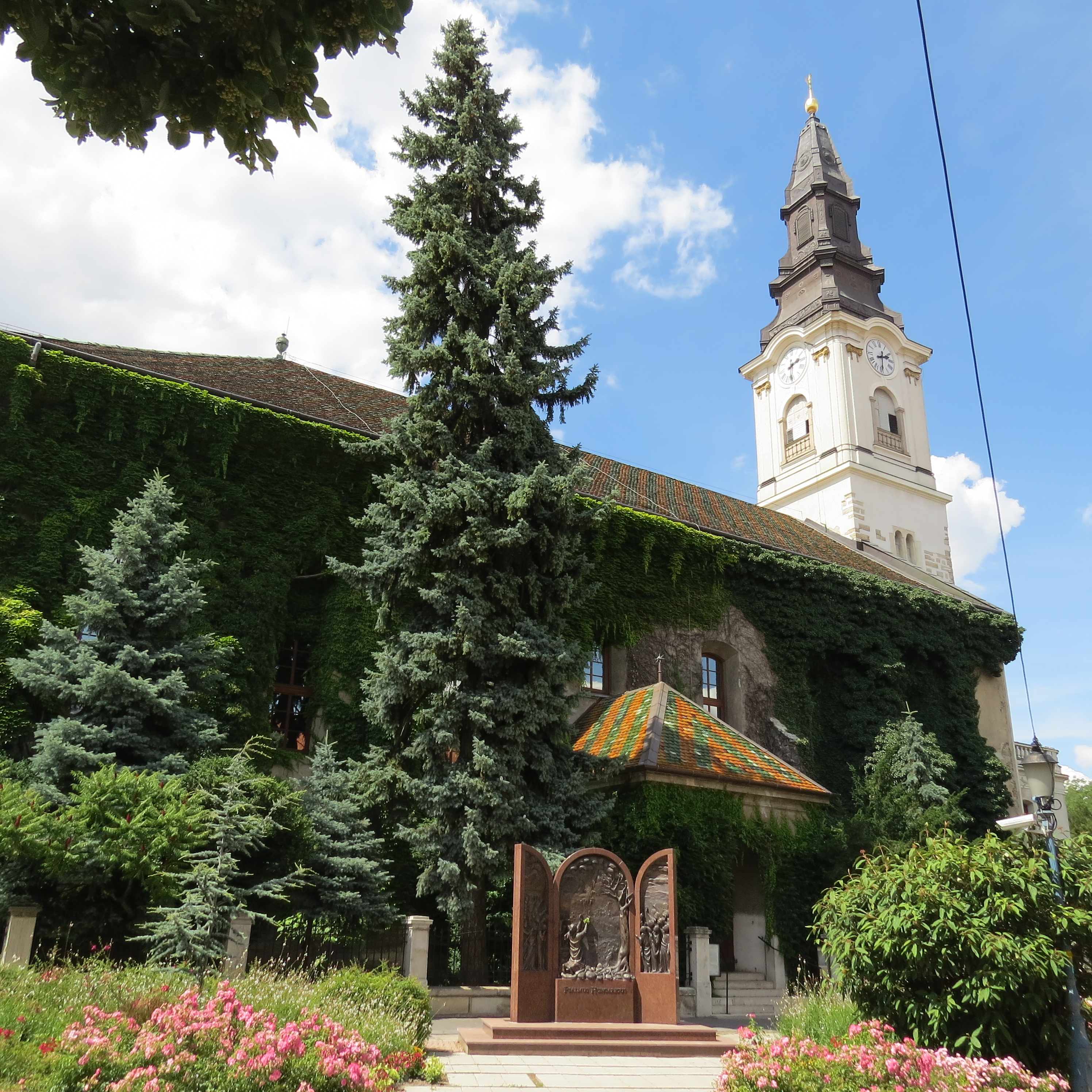 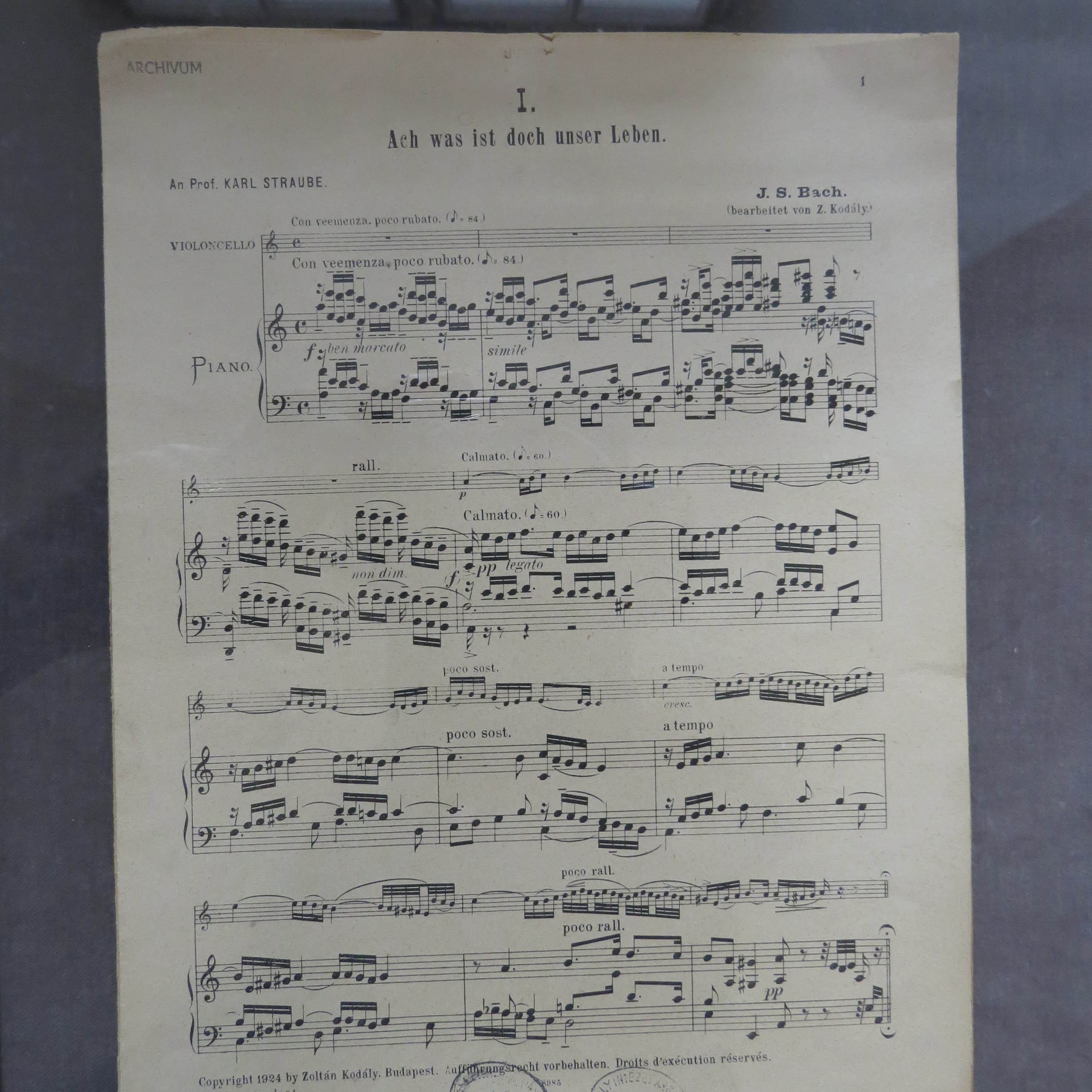 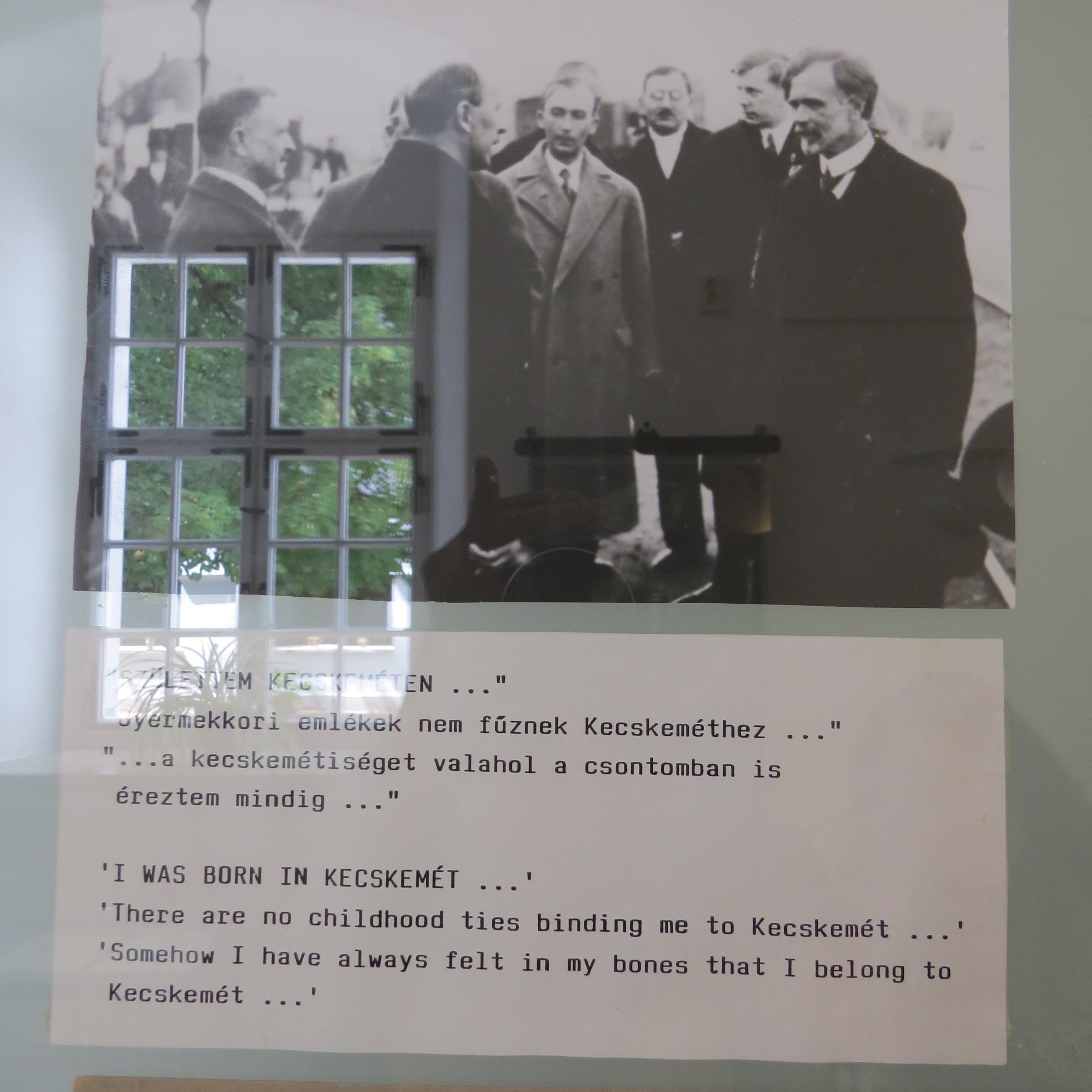 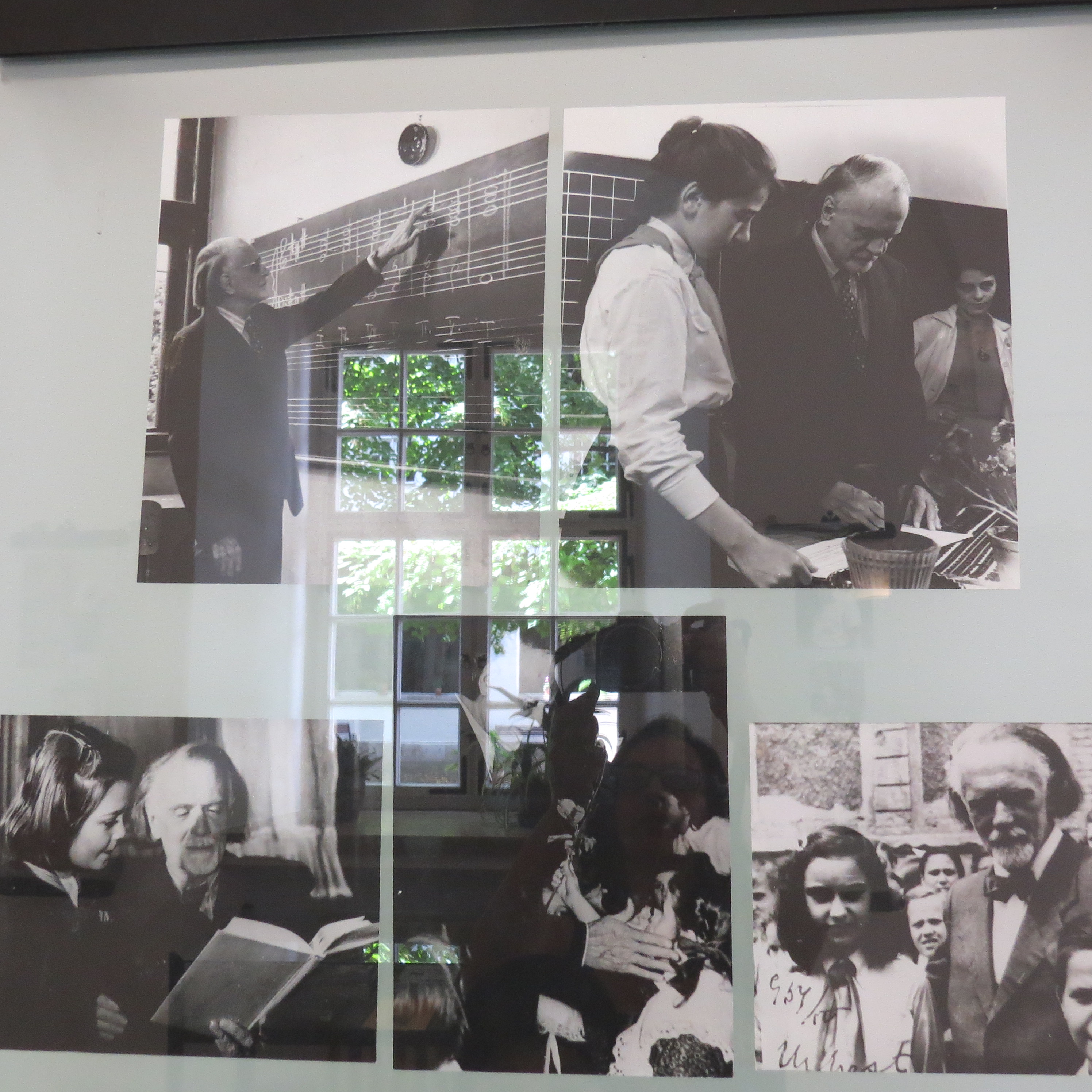 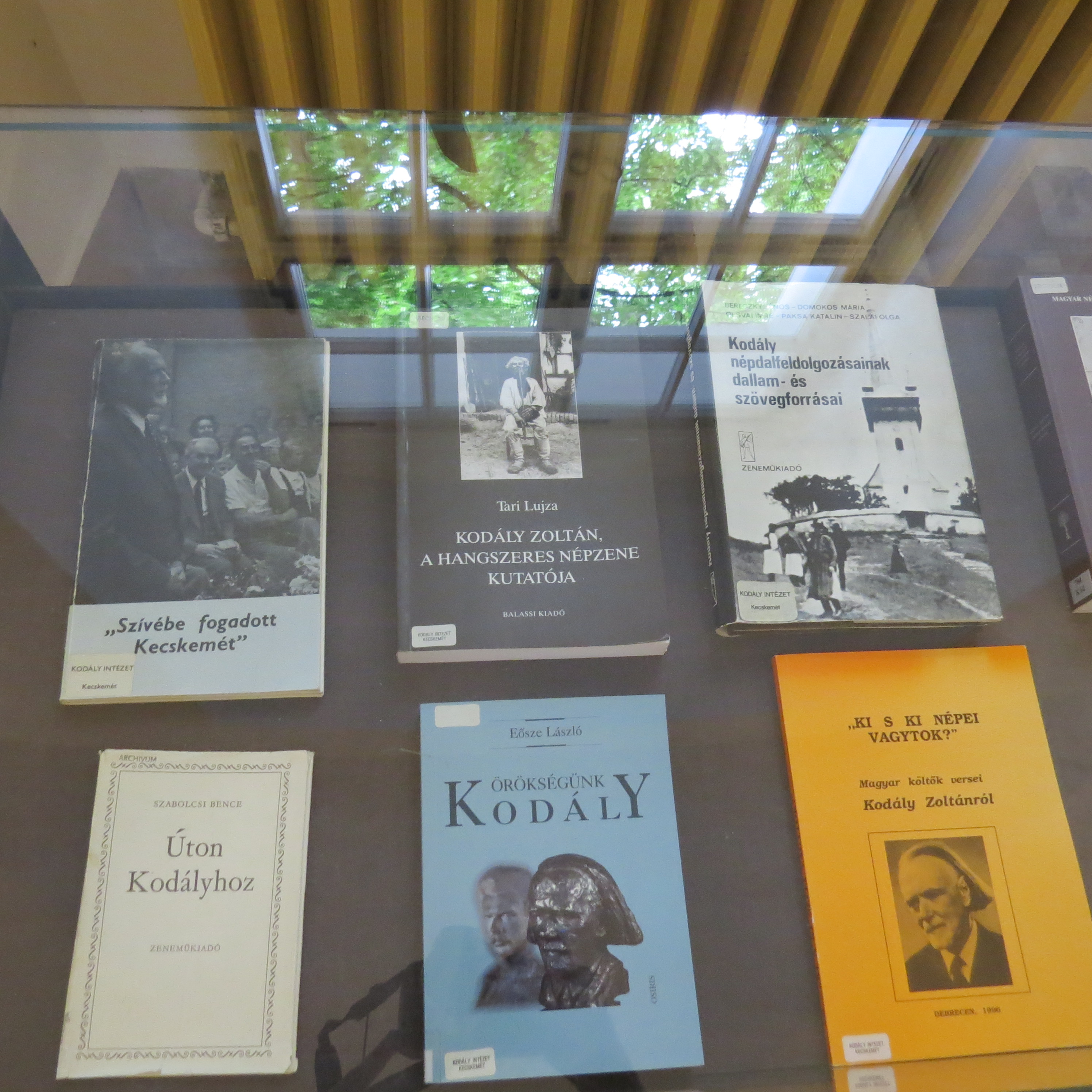 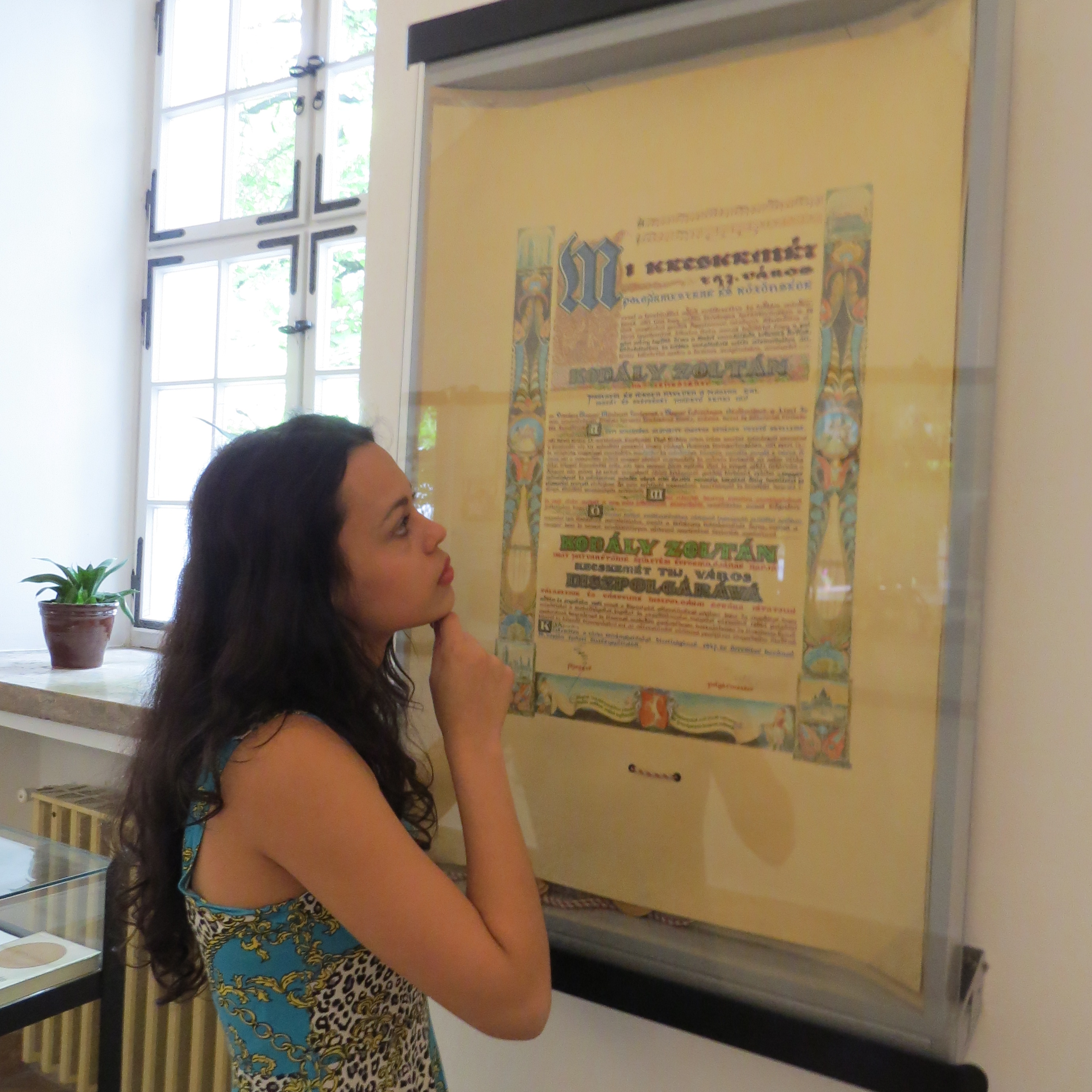 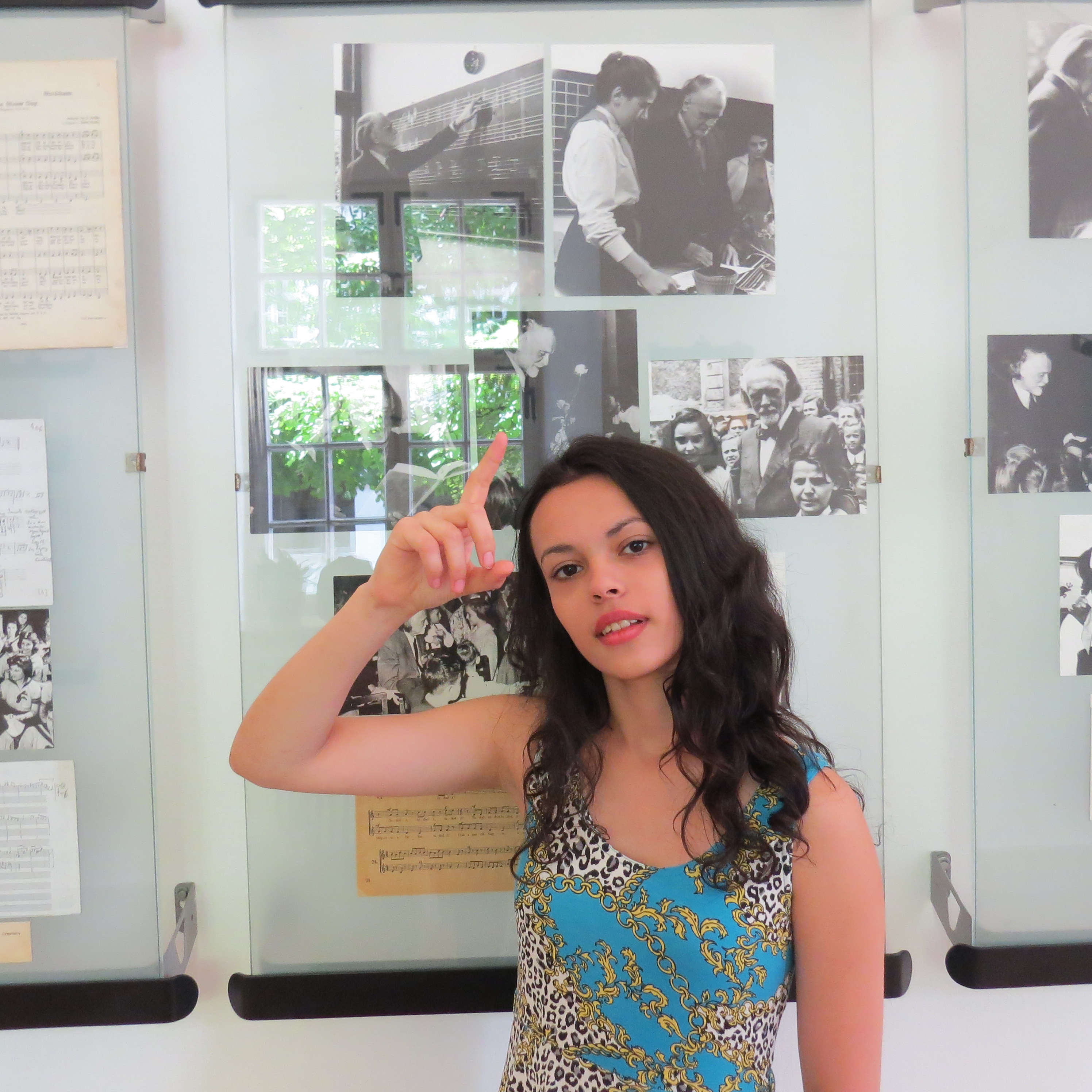 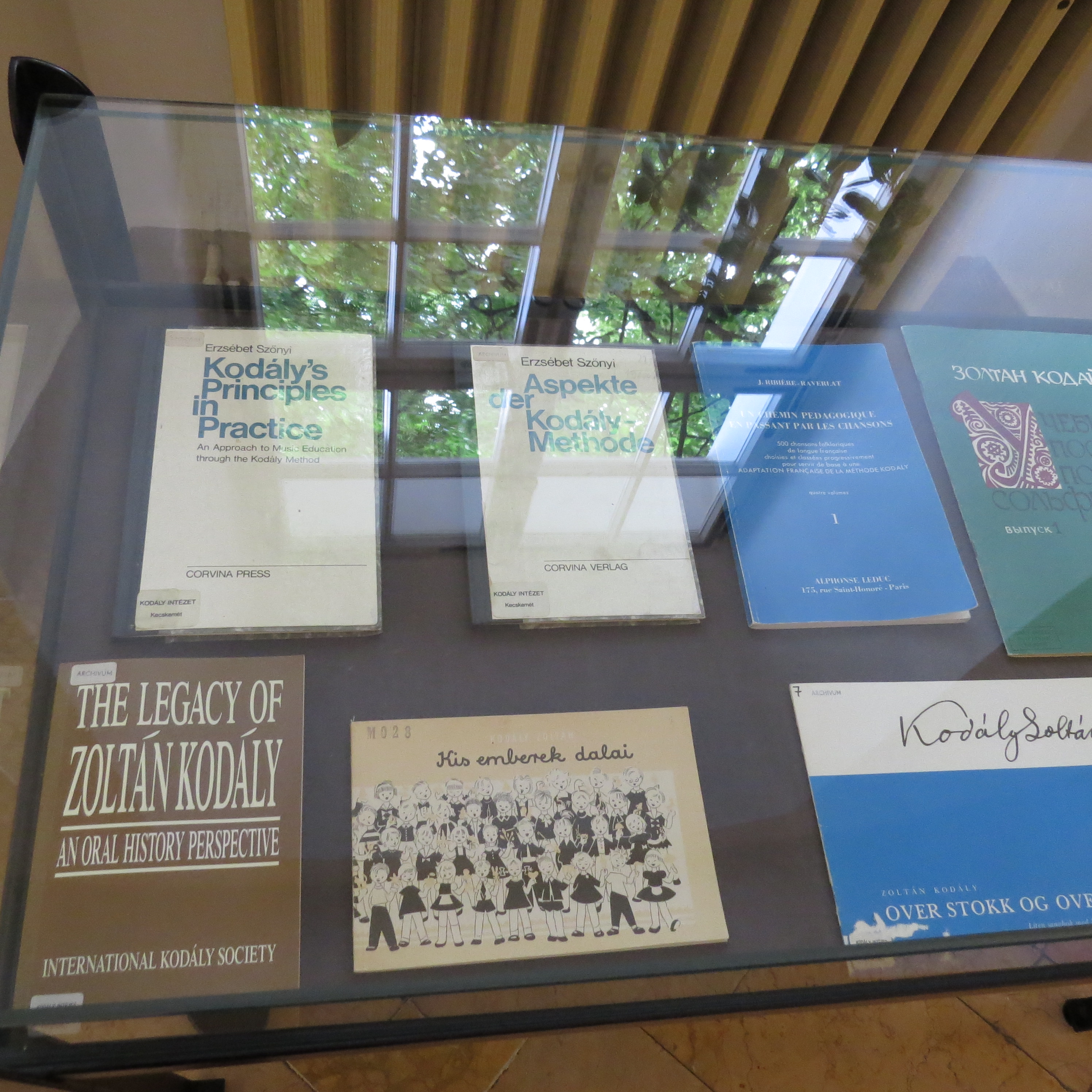 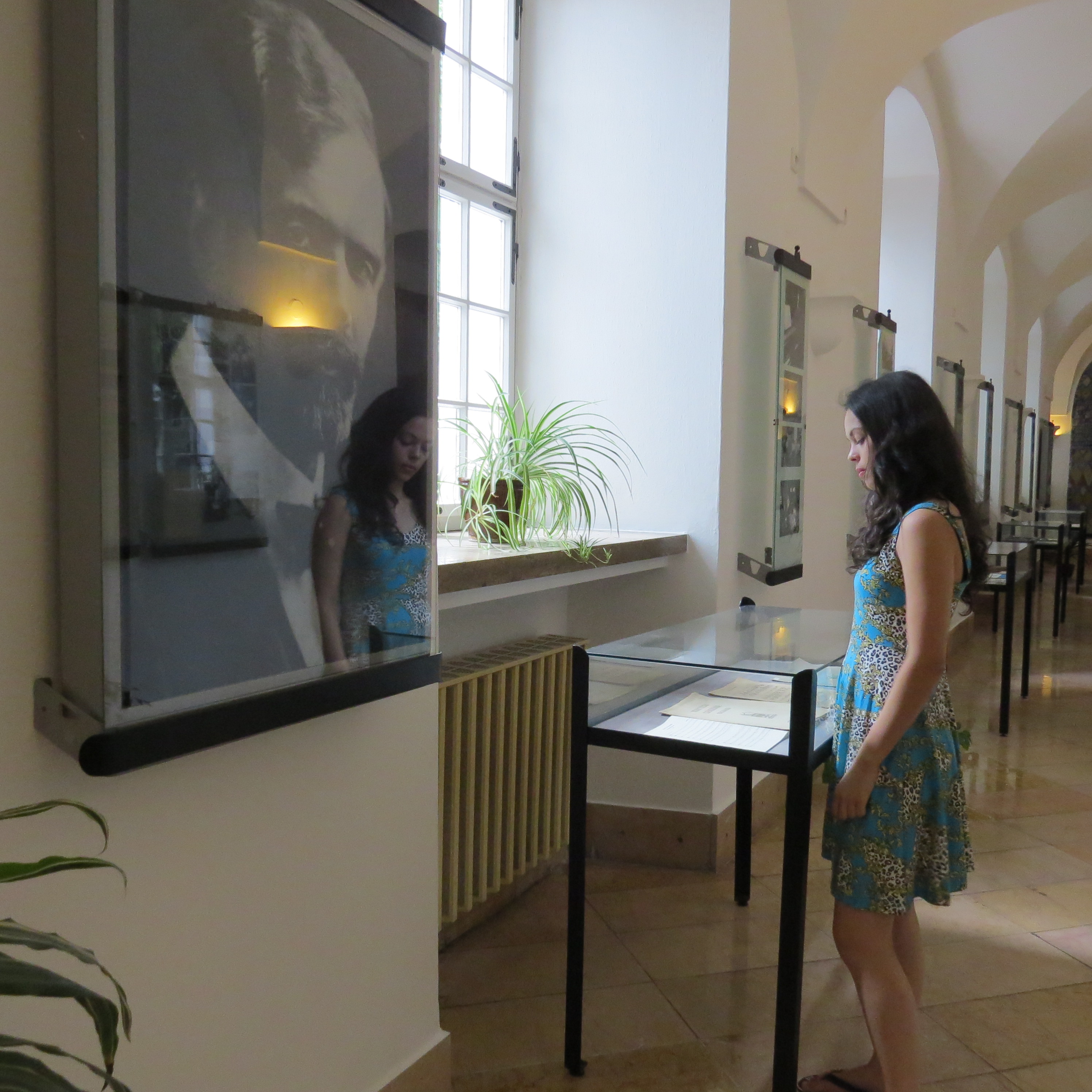 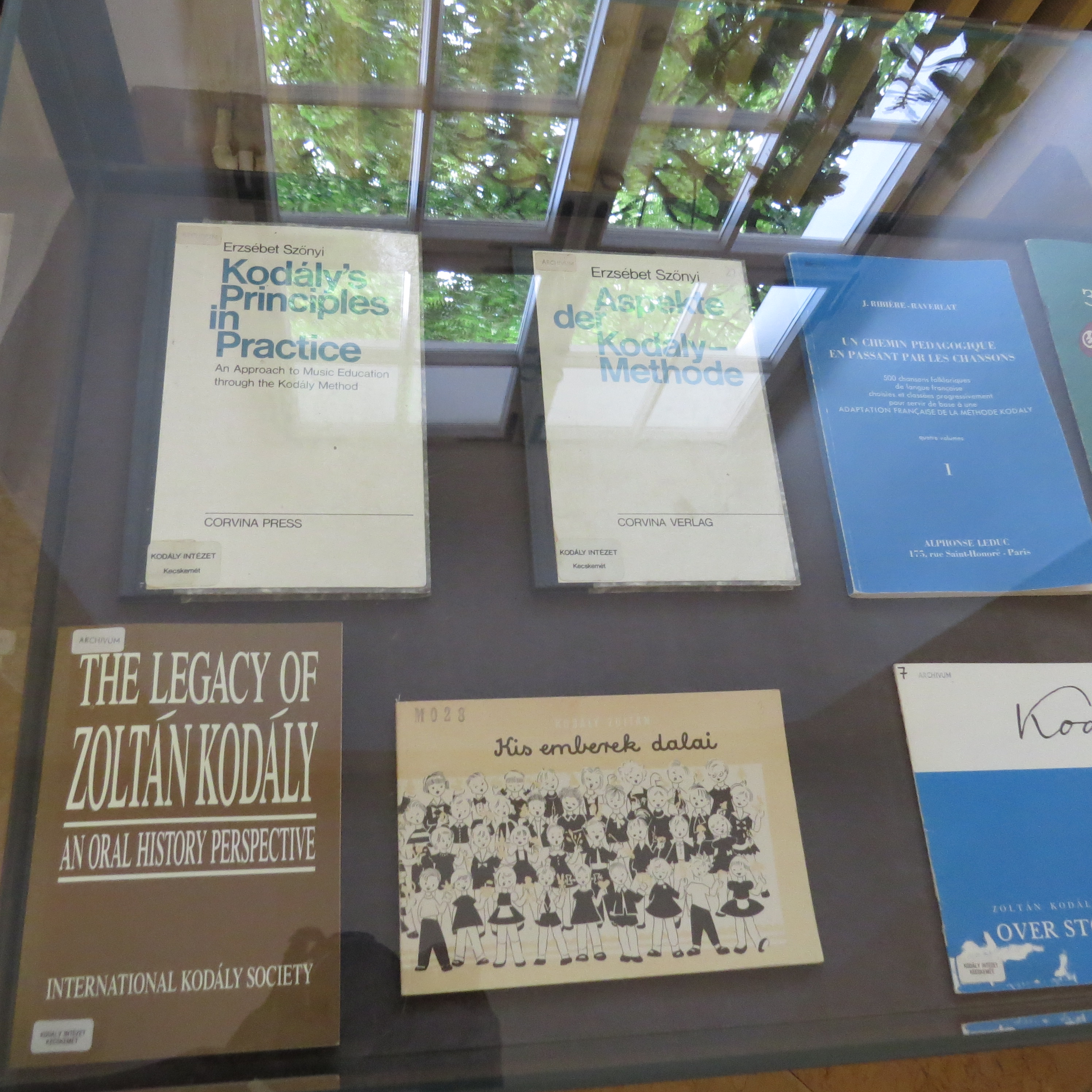 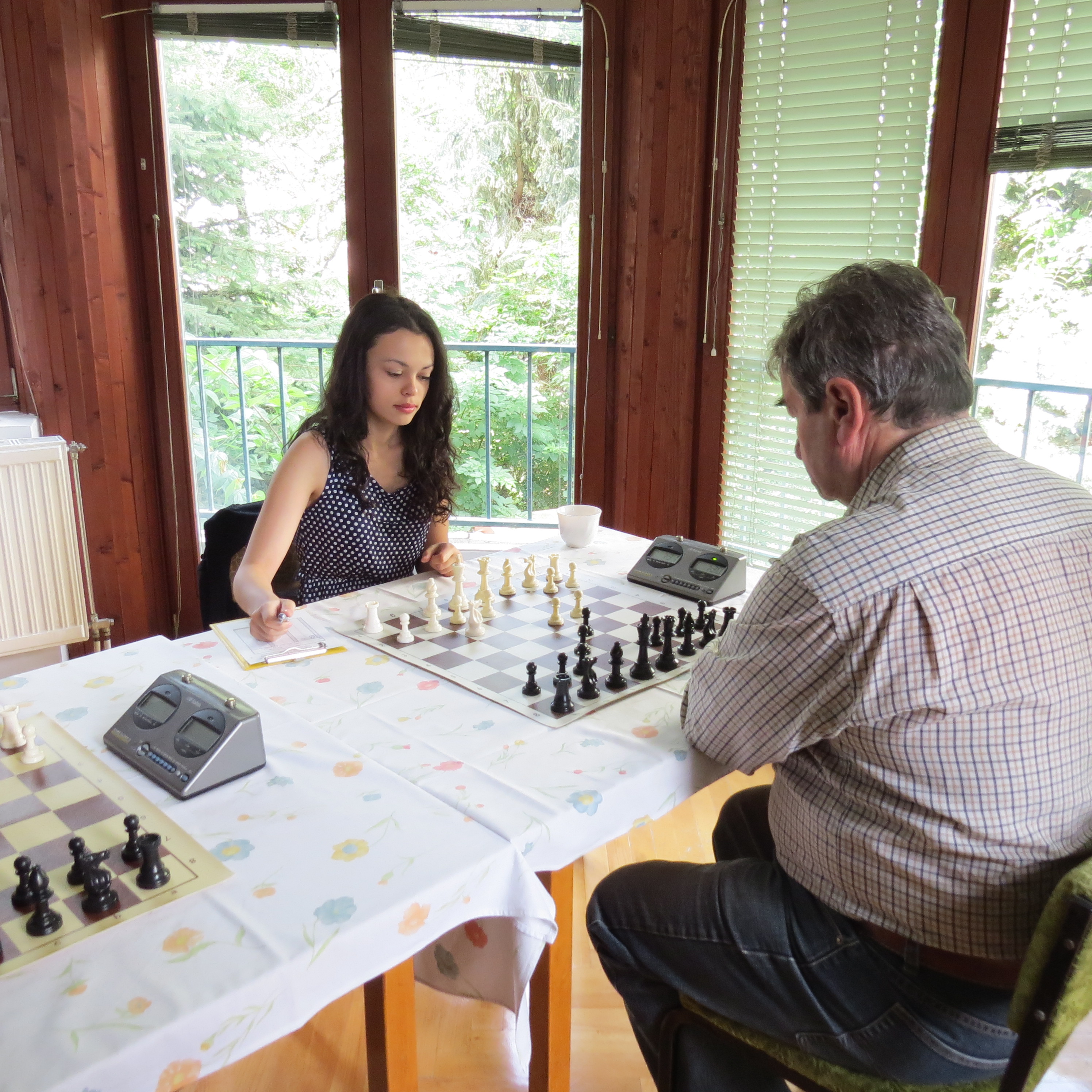 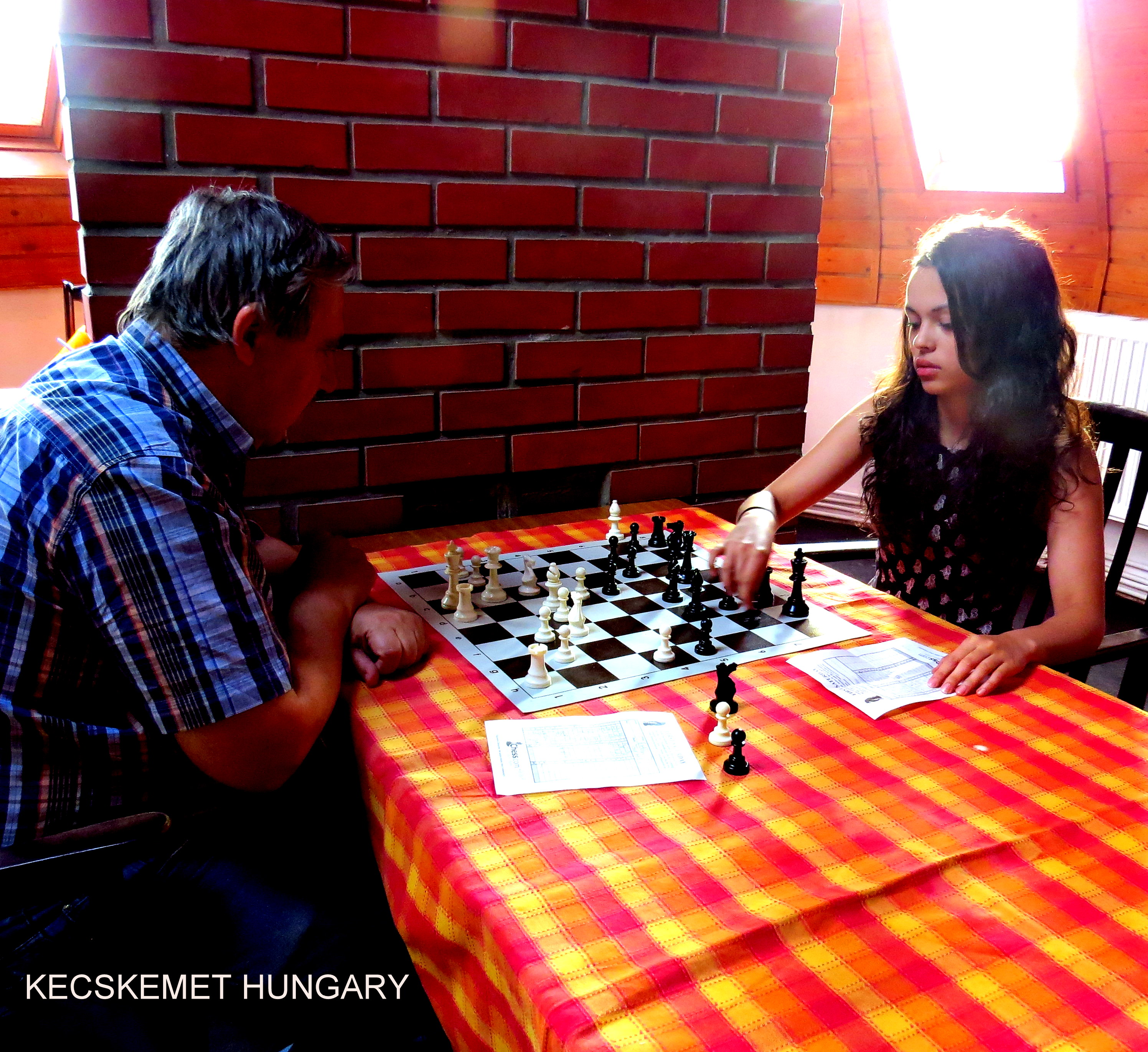 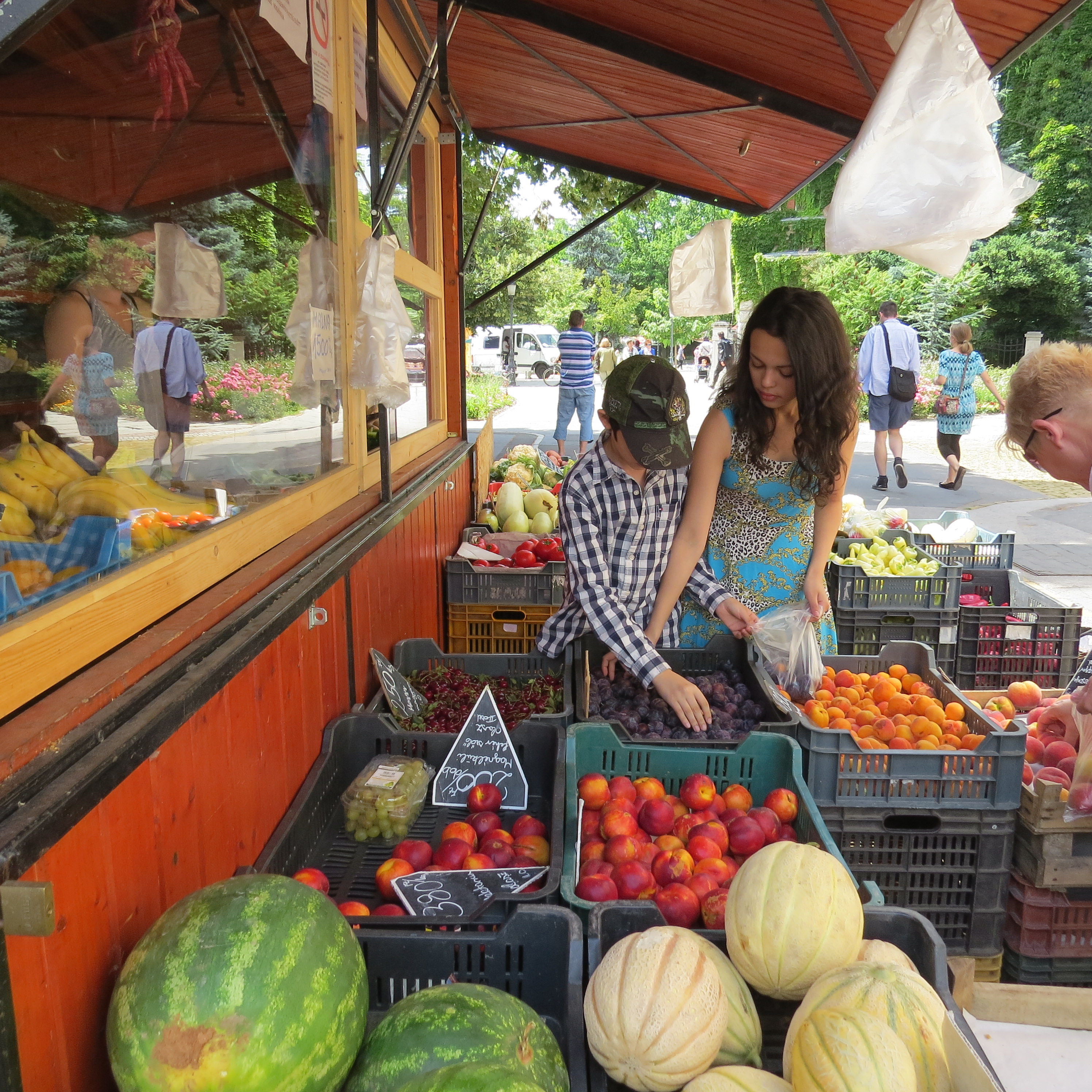 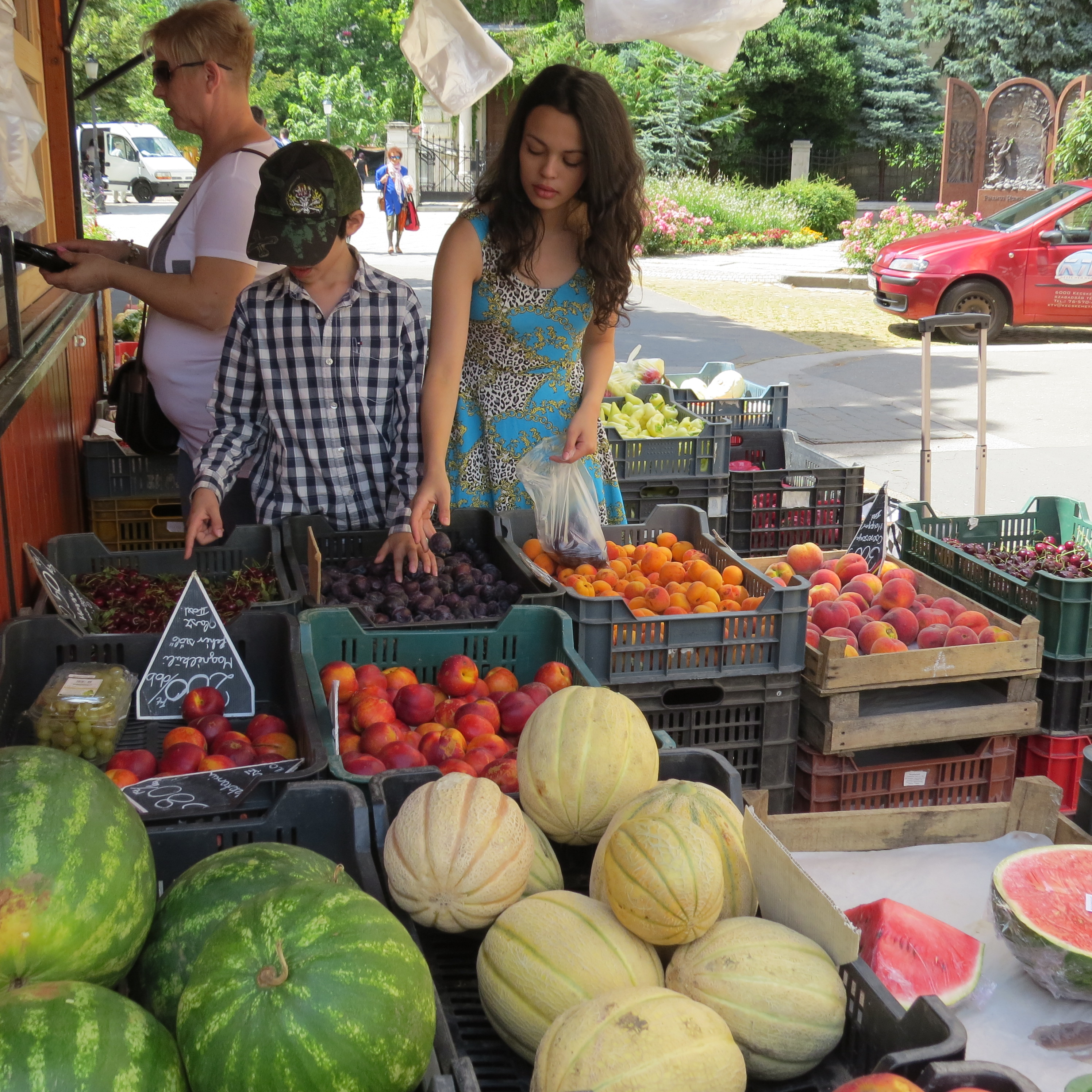 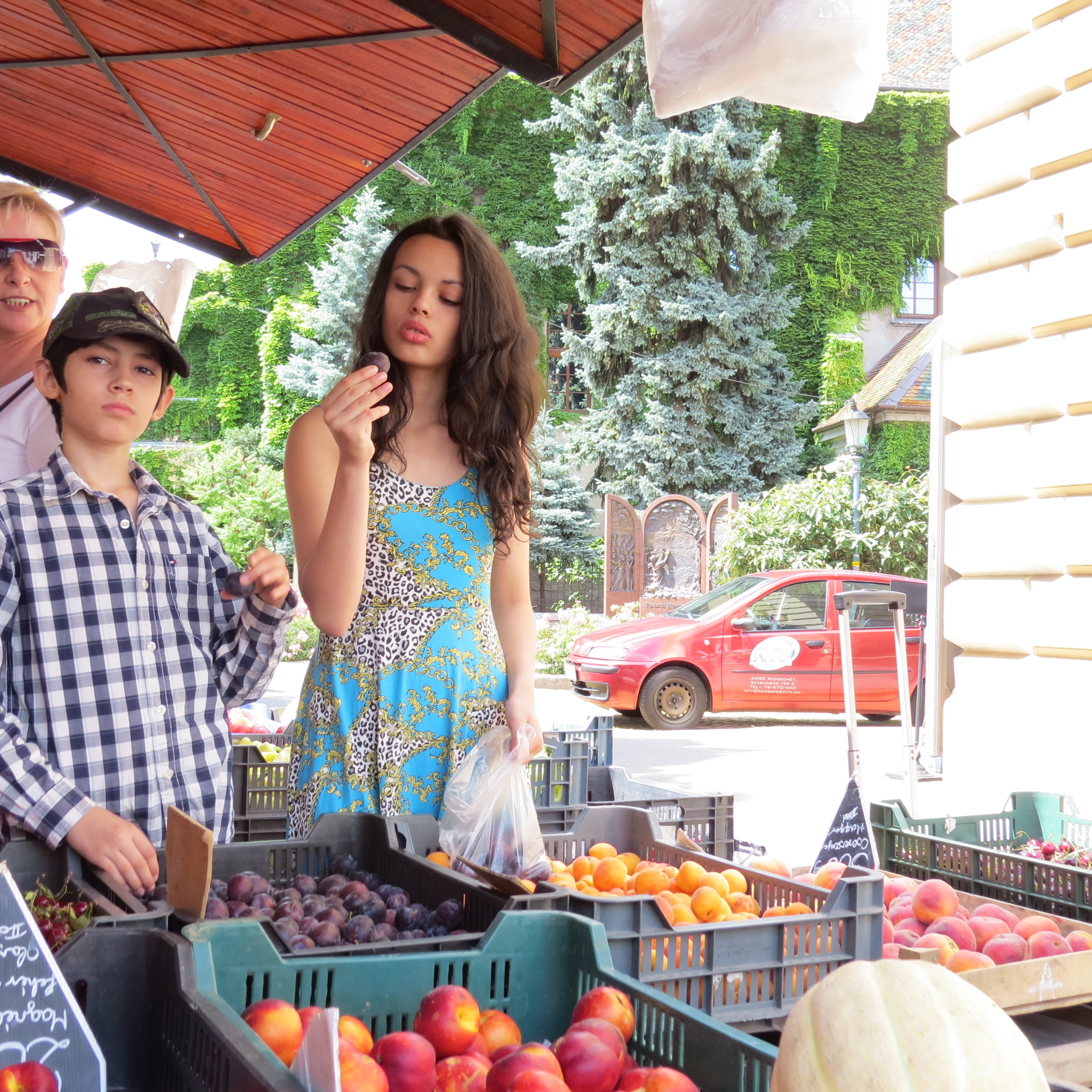